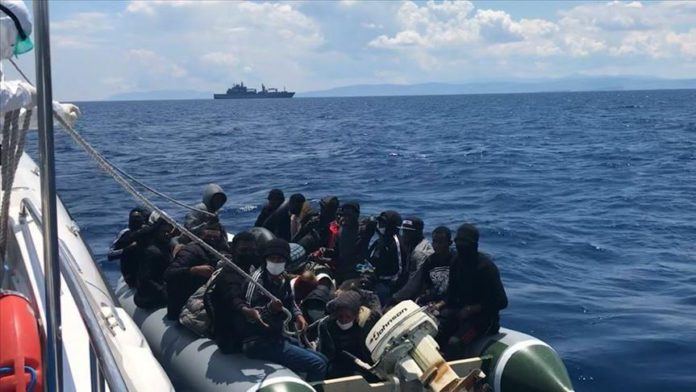 The Turkish Coast Guard rescued 58 asylum seekers, who were pushed back by Greek forces into Turkish territorial waters, security sources said on Wednesday.

At first, 49 asylum seekers in two rubber rafts were rescued off the coast of Dikili District in Turkey’s western province of Izmir.

Later, the Turkish Coast Guard rescued nine more people off the coast of the Madra Stream.

US bill a ‘disrespect’ to Turkey’s sovereign decisions

US sanctions Chechen leader for role in rights abuses