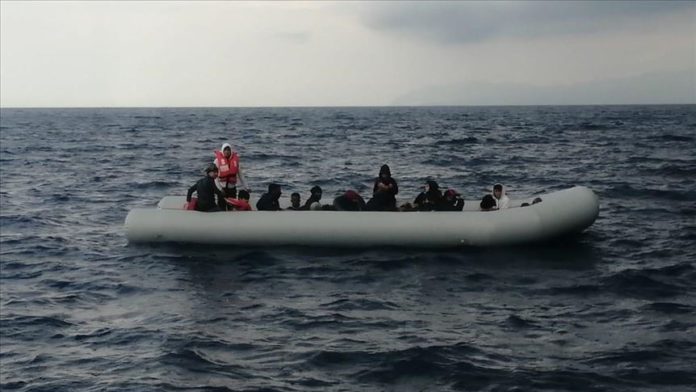 Turkish Coast Guard units rescued 50 asylum seekers Wednesday off the coast of Izmir province after they were pushed back by Greek forces into Turkish territorial waters.

Security sources who asked not to be named due to restrictions on speaking to the media said 29 asylum seekers were rescued from a half-sunken rubber boat off Dikili district.

A group of 21 asylum seekers was also rescued off Foca district after they were pushed back by Greek coastal authorities.

The deadly civil war in Syria has been one of the triggering factors behind the large-scale migration to continental Europe.