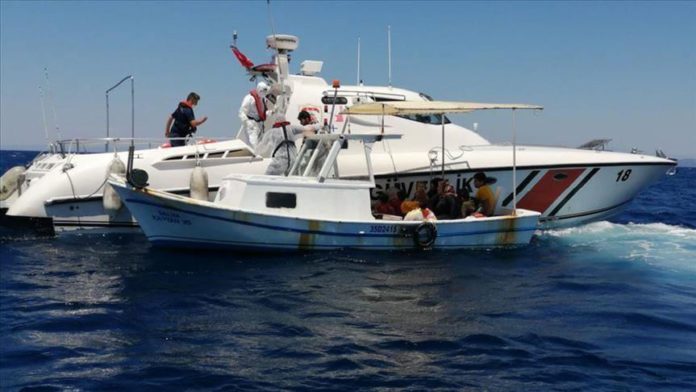 The Turkish Coast Guard on Thursday rescued 44 asylum seekers who were pushed back by Greek coastal authorities into Turkish waters off the Aegean coast, according to security sources.

The coast guard off the town of Karaburun in the western Izmir province were dispatched to the area after receiving information that the asylum seekers had been stranded on a dinghy.

At least 44 people were brought to the Turkish shore on a coast guard vessel before being transferred to the provincial migration office.

The Last of Us Part II sells more than 4M copies:...