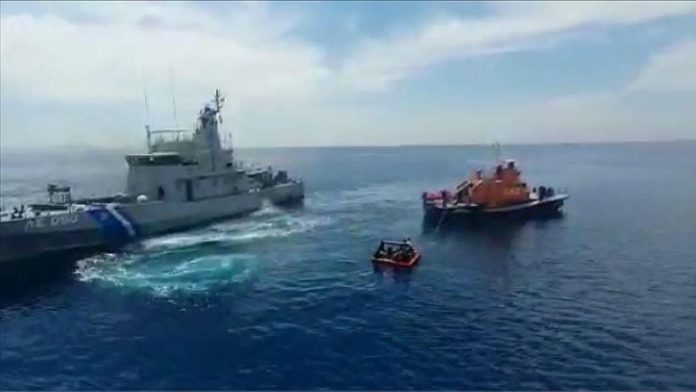 The Turkish Coast Guard on Friday rescued a total of 28 asylum seekers in the Aegean Sea.

Acting on a tip-off, the rescue team reached out to asylum seekers, who were onboard a rubber boat that was forced into Turkish territorial waters by the Greek Coast Guard.

The asylum seekers – including Afghan, Syrian, Central African, Palestinian, Iraqi, Iranian, and Cameroonian nationals – were rescued off the coast of Doganbey in the Aegean province of Izmir.

The asylum seekers were taken to the provincial migration office.

Over 19,300 children subject to 'grave violations' in war: UN