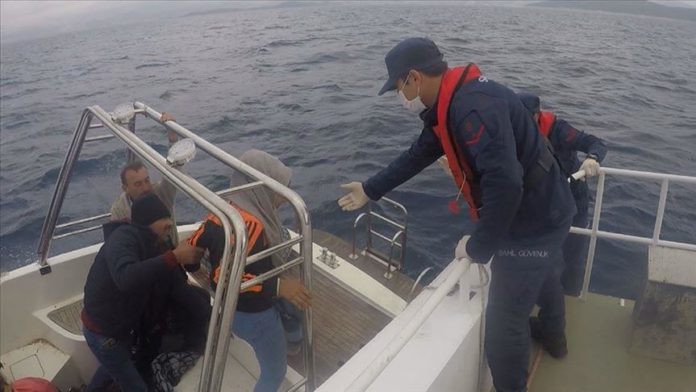 At least 26 asylum seekers on a boat in the Aegean Sea were rescued on Thursday by the Turkish Coast Guard.

The boat carrying Syrian nationals, including women and children, was pushed into Turkish waters by the Greek side.

The asylum seekers were rescued off the coast of Turkey’s Mugla province and transferred to the provincial immigration authority.