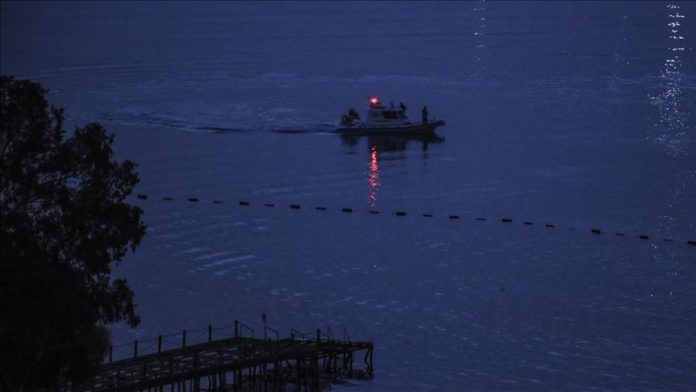 The Turkish Coast Guard rescued 24 asylum seekers early Thursday who were adrift on a boat in the Aegean Sea.

The asylum seekers were onboard a rubber boat that was forced into Turkish territorial waters by the Greek Coast Guard.

The asylum seekers, including women and children, were rescued off the coast of Seferihisar in Izmir province.