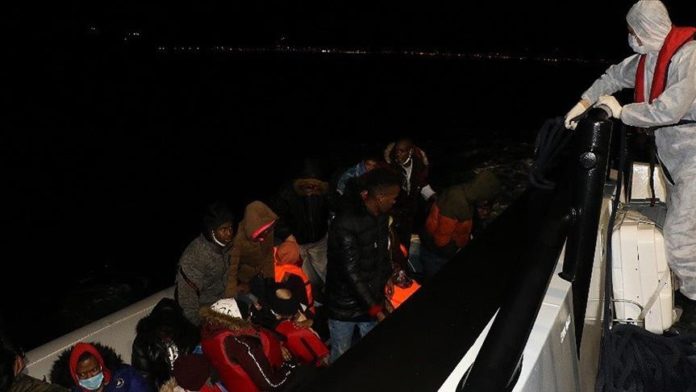 The boat went adrift off the coast of Ayvacik in the northwestern Canakkale province, said the source asking not to be named due to restrictions on speaking to the media.

Acting on a tip-off, a coast guard team rushed to the area and rescued the asylum seekers who wanted to reach Europe via Greece.

They were transferred to the provincial migration office, the source added.

Earlier this year, Turkey opened its gates to irregular migrants to cross to Europe, accusing the EU of failing to keep its promises under a 2016 migrant deal.