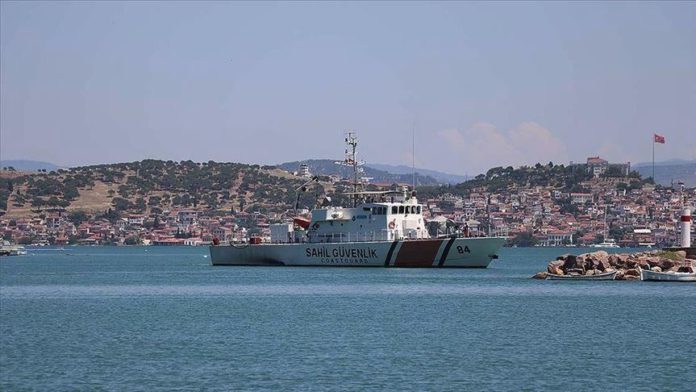 The Turkish Coast Guard on Thursday found the body of a drowned asylum seeker in the Aegean Sea, apparently among four missing passengers from a boat which sank earlier this week, security sources said.

Authorities are working to identify the body, said the sources, who asked not to be named due to restrictions on speaking to the media.

The search for three other missing passengers is ongoing, it added.

In a rescue operation which lasted into Tuesday, Turkish forces rescued 36 asylum seekers in the Aegean off the coast of Ayvalik in the Balikesir province.

The rescued passengers said their boat was damaged by the Greek Coast Guard, who also took away the gasoline cans from the boat, and pushed it back to Turkish territorial waters, leading to its sinking.

After the asylum seekers said the boat had carried 40 people, search and rescue work began to find the four missing.