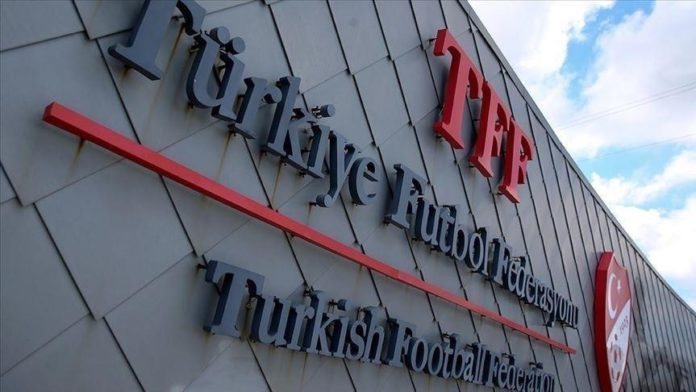 The federation added that the clubs have spent 251 million Turkish Liras (€29 million) during last season’s winter transfer window for 122 players.