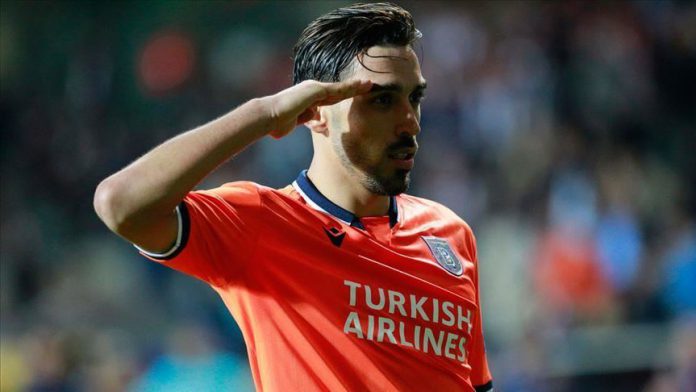 The officials told Anadolu Agency that UEFA had completed its probe of Basaksehir players’ military salute in the Europa League match and decided to “condemn” the Turkish team.

The precise nature of the reprimand or penalty is unclear, and UEFA officials were not available for comment.

On Oct. 24 Medipol Basaksehir players in Istanbul performed a military-style salute celebrating a goal during a Europa League game when they beat Austrian Wolfsberger 1-0.