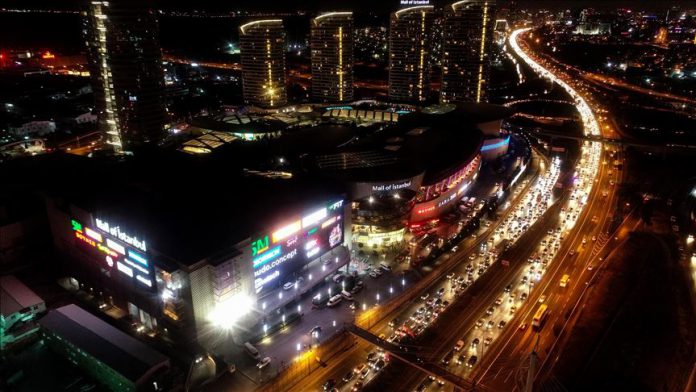 Two top tourist-draw Turkish cities led the way for fastest growth in 2018, beating out their European rivals, the World Travel and Tourism Council announced on Friday.

The GDP for Istanbul, the Turkish metropolis, and Antalya, a top Mediterranean resort, coming from direct travel and tourism grew 15.7% and 15.5% annually, respectively. The figure was far above the average of the 73 cities (3.6%) analyzed in a report by the council.

“This reflects the continued recovery of Turkish travel and tourism, driven by safety improvements and the depreciation of its currency, making the country more attractive to foreign visitors,”