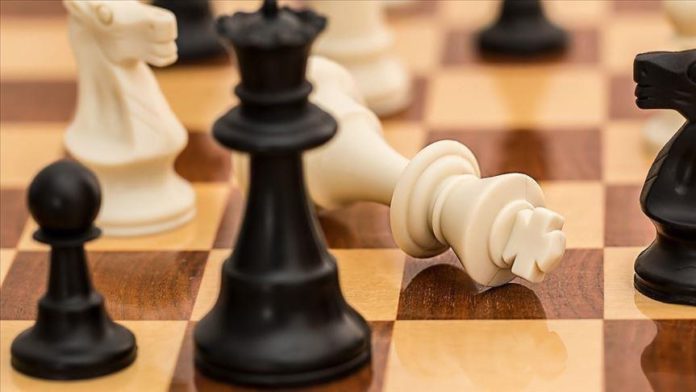 Women’s participation in all areas of society and in sports administration is critical for the future, according to the head of the Turkish Chess Federation.

“I am proud to be a role model for young girls,” Gulkiz Tulay told Anadolu Agency on Monday, in an interview marking March 8, International Women’s Day.

She said she has tried to set a good example for girls by making all-out efforts to ensure that women are present at every step of life.

Since then, she said, they have seen a jump in the number of female referees and trainers, adding that the federation has four female members in the ranks of its administration.