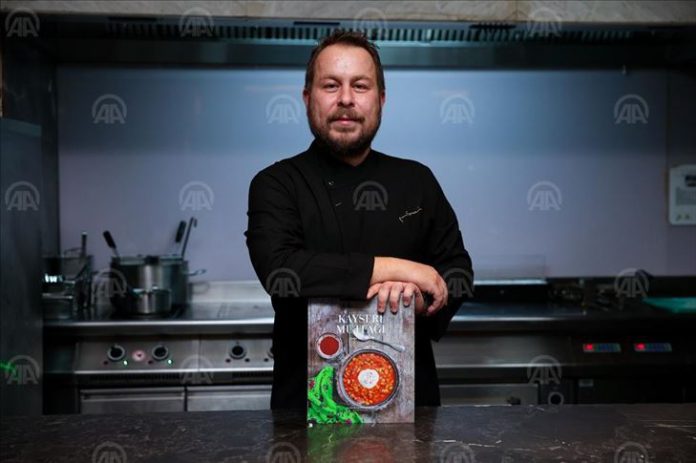 Turkish Chef Yunus Emre Akkor has won an award at one of the world’s most prestigious cookbook competitions known as the ‘Oscar awards’ for gastronomic literature.

Every year, the Gourmand World Cookbook Awards are held in Madrid, and thousands of books from several countries compete.

Akkor won the award in the ‘Local Cuisine’ category with his book ‘Kayseri Cuisine from the Past to the Future’ and will represent Turkey in the grand final to be held in China in May 2020.