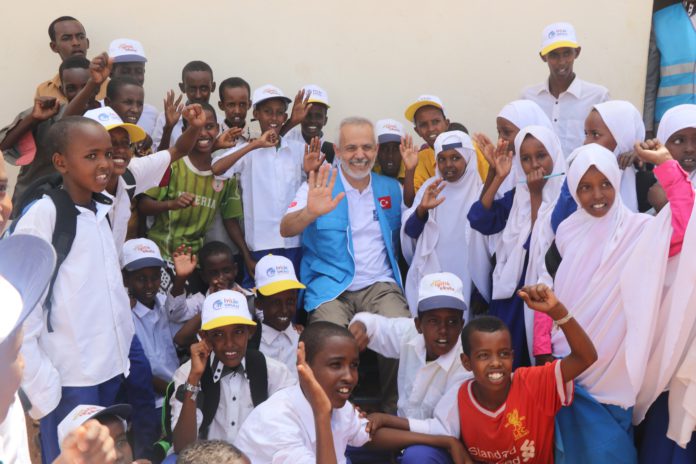 A Turkey-based charity will distribute meat across 22 countries and regions during the Muslim holiday of Eid al-Adha.

Several Muslim-majority countries, including Turkey, will mark the first day of the holiday, also known as the Feast of the Sacrifice, on July 31.

Mehmet Cengiz, chairman of the Deniz Feneri (Lighthouse) Association, told Anadolu Agency that while the charity group distributed 10,000 shares of sacrificed meat as part of their Eid al-Adha campaign in 2019, it aims to raise the figure this year.

Priority will be given to refugee camps, war-torn and natural disaster-hit areas, and people suffering from chronic hunger and poverty. The elderly, orphans and widows will also be prioritized.

“In this context, Syria, Palestine, Somalia, Kenya, Yemen, Bangladesh and Arakan [home to Rohingya] will be prioritized,” Cengiz said.

Donors for the charity can choose from a list of countries, where animals will be slaughtered and the meat distributed.

The charity’s volunteers will slaughter animals and distribute them to the needy in several countries. In those countries where the volunteers have been unable to reach, Deniz Feneri has partnered with local organizations. 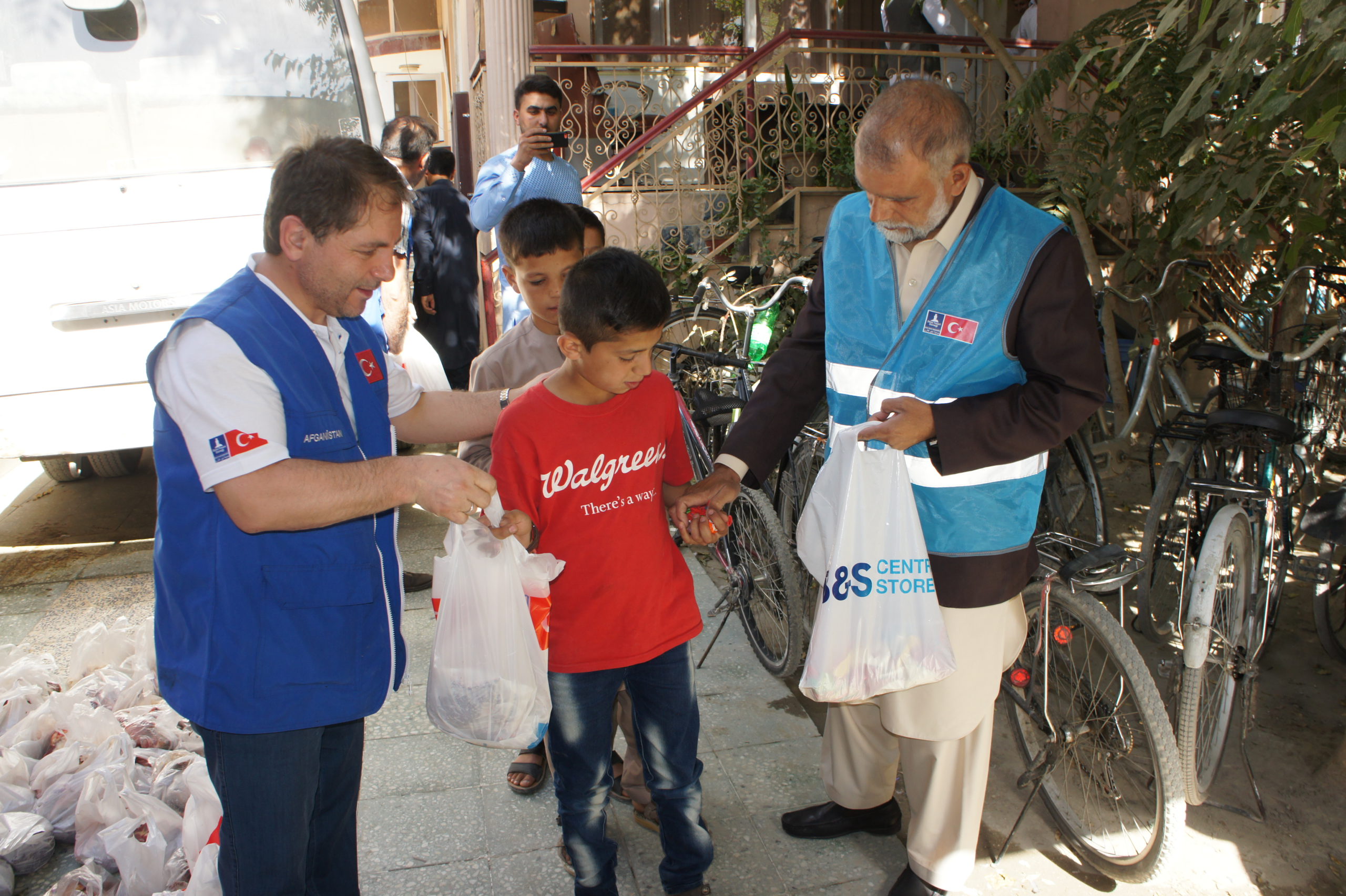 He stressed that all sacrificed animals will be slaughtered in accordance with Islamic principals.

Cengiz underlined that Deniz Feneri will “embrace” the people in different regions by establishing bridges and giving them a light of hope.

Meanwhile, the charity also plans to distribute new clothes and some pocket-money to 10,000 orphans in 20 countries, including Turkey, during the Feast of the Sacrifice, he added.

By just donating 150 Turkish liras (around $22), all philanthropists can give orphans a gift for eid.

Deniz Feneri will reach the needy and orphans on three continents from Africa to the Balkans, from Southeast Asia to the Middle East, Cengiz said.