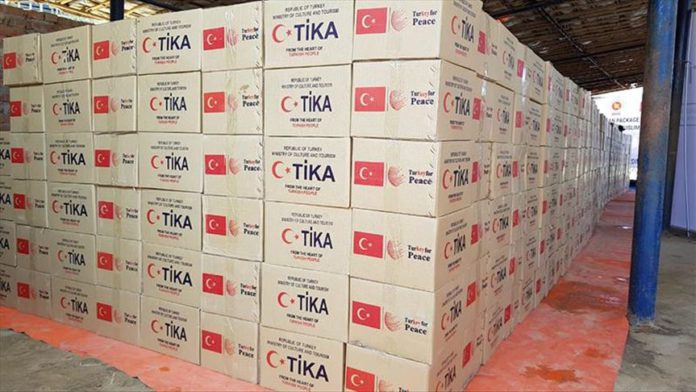 “Before the start of winter, we distributed 5,000 packages which included spices, daily use items, and cologne. Those are gifts from the people of Turkey,” Ismail Gundogdu, the agency’s Bangladesh coordinator, told Anadolu Agency.

Until 2019, TIKA distributed hot meals to approximately 25,000 Rohingya refugees on a daily basis.

This April, TIKA donate 5,000 personal care packages for the refugees in camps in Bangladesh’s southeastern district of Cox’s Bazar.