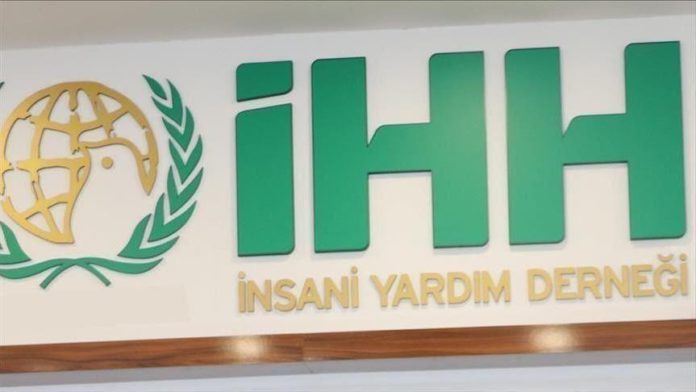 Struck by the conditions of Syrian women living in camps, Turkish women collected hygiene items Monday to meet their needs.

The volunteers launched a campaign after learning that some women had to leave their homes without even taking a piece of furniture with them due to the war and that some had not combed their hair for months, while most of them were deprived of basic hygiene packages.

Hatice Kaptan, the head of IHH’s women’s branch in Turkey’s Bursa province, told Anadolu Agency that 5,000 hygiene packages including diapers, fingernail clippers, hairbrushes, cream, soap, shawls and cloth masks were prepared within the scope of the campaign and sent to Syria.

She said that when aid is mentioned, food, clothing or fuel usually comes to mind, but they were concerned that women in the region have needs beyond these.

Kaptan said that in the war zone environment, people had taken a limited number of belongings with them while bombs were falling and said they had witnessed women trying to shorten their nails by rubbing them against stones because they could not find nail clippers.

“It may seem like something small, but it is a very big need. We have seen that the hands and faces of the children are stiff due to the harsh conditions, the cold and the lack of water. That’s why petroleum jelly is also very important,” she said.