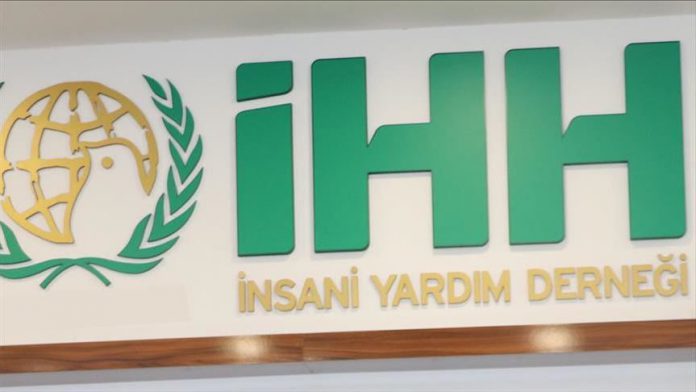 A Turkish humanitarian agency distributed a total of 22,450 copies of Quran in African countries in 2019, it said on Wednesday.

In a statement, the Istanbul-based Humanitarian Relief Foundation (IHH) said due to poverty in Africa, many people could not acquire a copy of the Muslim holy book despite their willingness to study it.

Therefore, the statement said, the IHH decided to distribute the copies of Quran in eight African countries — including Rwanda, Niger and Ghana — mostly to students.

Yusuf Islam Demirci, an official at the foundation, said the people who want to learn the Quran and