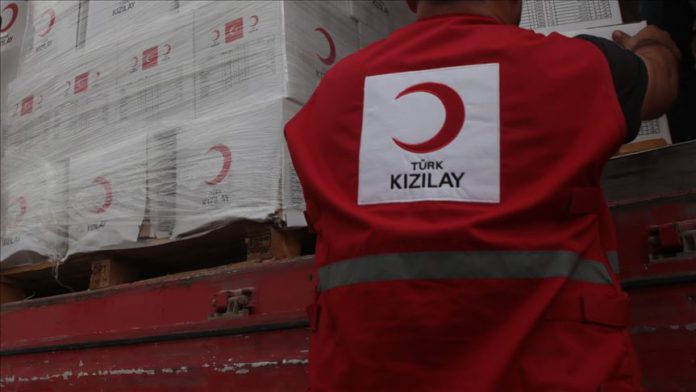 Mustafa Aydin, head of the Kizilay delegation, told Anadolu Agency that Kizilay distributed a total of 1,937 food parcels, including 1,500 in Aden and 437 in Hadhramaut province.

Aydin previously announced that they would distribute 5,000 food parcels to families in need and refugees in Yemen.

The charity launched an aid campaign for needy families in the country on April 29.