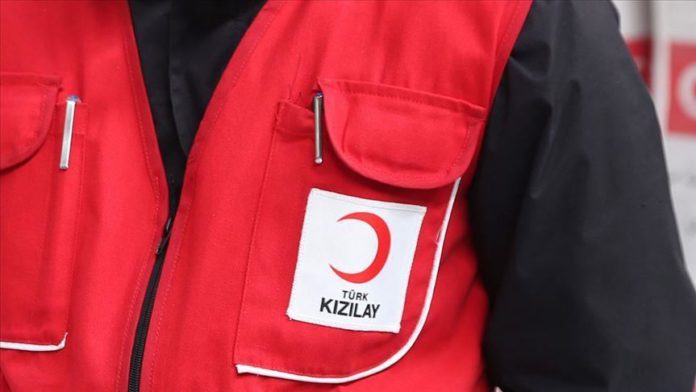 The Turkish Red Crescent (Kizilay), as part of a campaign launched in May, distributed food parcels Wednesday to people with disabilities in Yemen.

A ceremony was held at the Autism Early Response Association upon completion of the campaign.

During the Muslim holy month of Ramadan, the Turkish Red Crescent delivered 14,500 food parcels to needy families in Yemen.

It is the largest humanitarian organization in Turkey, with an international network to help nations in need.