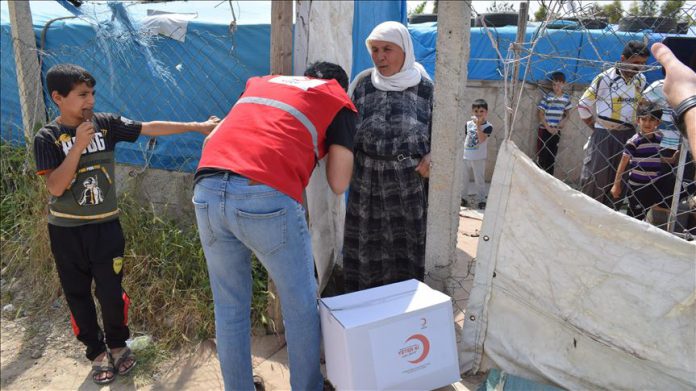 The campaign will continue in Erbil, Mosul and Talafar during the holy month of Ramadan, which begins later this week, Ozguven added.

Turk Kizilay is the largest humanitarian organization in Turkey, with an international network to help

No change to status quo in French regional elections