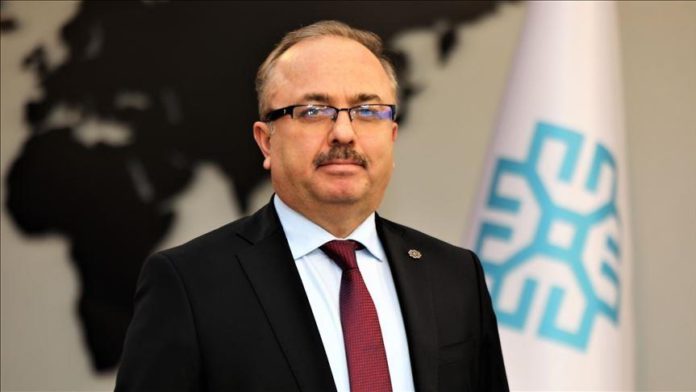 A Turkish foundation focusing on education declared that it aims to open its first school in Azerbaijan in its capital Baku by the end of 2021.

Noting that an agreement has been settled for the school’s opening, the chairperson of the Turkish Maarif Foundation, Prof. Birol Akgun, told Anadolu Agency that Turkey’s national education minister would sign the agreement in the coming weeks in Ankara.

“We would like to open several schools in Azerbaijan and convey the globally qualified educational knowledge that we have to Azerbaijan’s public as well,” Akgun said.

He added that Azerbaijan would be the 44th country where the foundation has schools.

Akgun said the school to be opened in Baku would consist of grades from pre-school to high school. The foundation will also provide training to teachers of the school on the use of IT technologies, teaching experiences, and curriculum development.

Stating that Azerbaijan won a glamorous victory in Karabakh, which was also appreciated and celebrated by the Turkish public, he said, “We are ready for any support if there is anything that we can do in the field of education, concerning the re-building of Karabakh and re-establishing the social and civilian life there.”

He added that they are getting prepared to open schools in Karabakh as well once Azerbaijan’s government provides security and concludes the strategic planning of the population that will settle in the provinces in the region.

“We are ready to utilize all our knowledge for the development of our brothers and sisters there,” Akgun remarked.

*Contributions and writing by Dilan Pamuk in Ankara