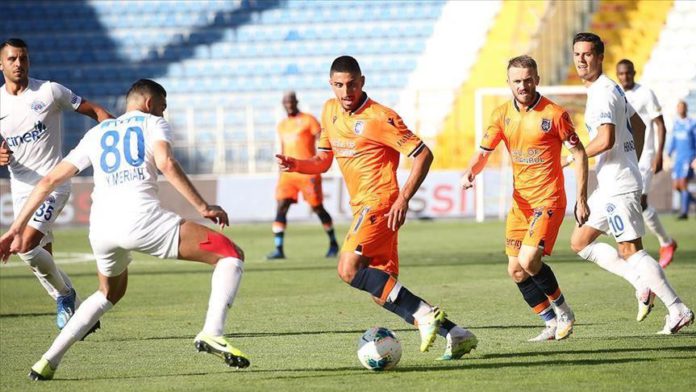 Ahead of the game, Basaksehir were already crowned Turkish Super Lig champions, as they made history by ending the dominance of Turkish football’s traditional “Big Three” – Galatasaray, Fenerbahce, and Besiktas.

After the match ended at Recep Tayyip Erdogan Stadium, Basaksehir players and staff celebrated the league title on an open-top bus taking them to the Basaksehir district.

Along their way players sang championship songs and waved flags.

WHO chief hails news on steroid drug to treat virus