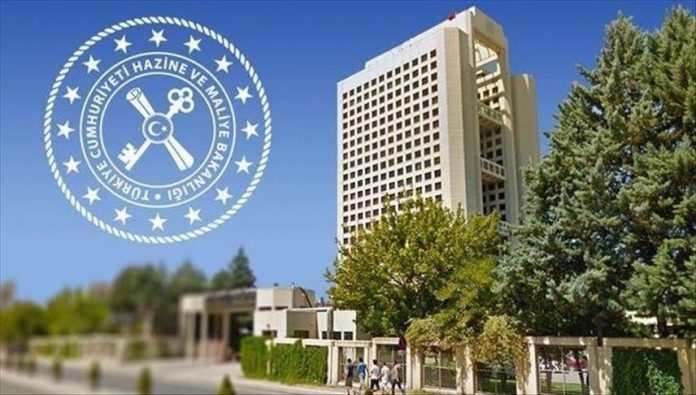 Turkey’s central government’s gross debt stock became 1.33 trillion Turkish liras (around $223 billion) as of end-2019, according to Treasury and Finance Ministry on Monday.

The figure was up 24.3% year-on-year, the ministry data showed.

More than half of the debt stock is denominated in the local currency while 49.7% is in foreign currency.

Meanwhile, the stock of Treasury receivables stood at 18 billion Turkish liras (some $3 billion) as of December 31.