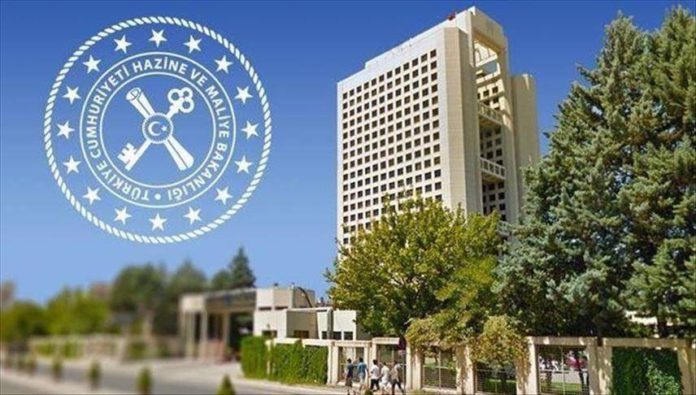 The Treasury and Finance Ministry’s data showed that the figure was up by 51.6% versus the end of 2020.

Some 33.96% of the debt stock is denominated in Turkiye’s local currency, while the rest is in foreign currency.

Data also showed that as of Dec. 31, the stock of Treasury receivables totaled 20.7 billion liras ($1.6 billion).

The US dollar/Turkish lira exchange rate was around 13 at the end of 2021.