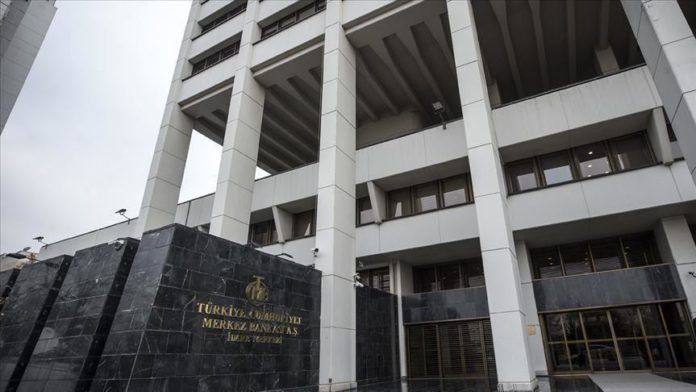 Turkey will continue to back investments that will reduce imports and increase exports, said Berat Albayrak, the country’s treasury and finance minister, on Monday.

Citing a recent announcement that the Turkish Central Bank would start reallocating its Turkish Lira rediscount credits for firms, Albayrak said a total of 400 million Turkish liras ($59 million) would be provided to companies with a maximum maturity of 10 years.

By the end of March, the bank announced that Turkish lira rediscount credits of up to 60 billion Turkish liras ($8.9 billion) would be extended to exporting and FX-earning services to contain the adverse effects of the global uncertainty caused by the novel coronavirus pandemic.

In a statement on Friday, the Central Bank said the country’s banking system had so far effectively met the credit needs for working capital.

The remaining 40-billion-lira ($6 billion) limit of Turkish lira rediscount credits will continue to be extended through Turk Eximbank with an allocation of 20 billion liras, as well as through state-owned and other banks, with allocations of 10 billion liras ($1.5 billion) each.

Advance loans against investment commitments will be extended through development and investment banks to firms that hold investment incentive certificates and that will invest in certain sectors.

At first, loans will be extended through the Development and Investment Bank of Turkey.

Other development and investment banks may get involved in the facility later.

Loans will be extended at a fixed rate with a maximum maturity of 10 years.

The loan interest rate for banks will be 150 basis points lower than the bank’s policy rate — the one-week repo rate — as is the case in Turkish lira rediscount credits.

The maximum amount of loans available to individual firms, excluding exceptional and featured investment projects, will be limited to 400 million liras ($59 million), which will enable a larger number of firms to benefit from this facility.

WHO to address G20 on gear needed to fight COVID-19