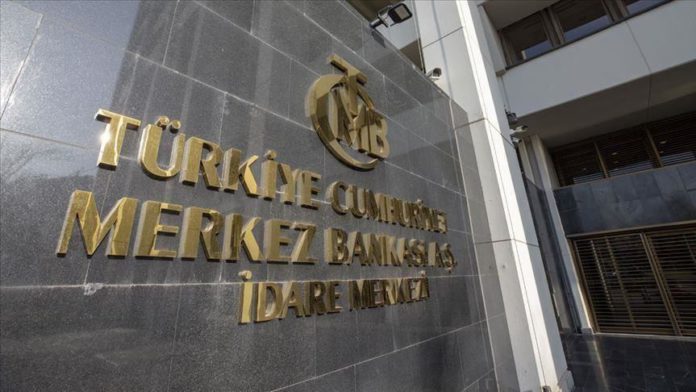 The Turkish Central Bank on Wednesday announced its official reserves totaled $90.9 billion as of the end of May.

Total reserve assets soared 5.3% this May, versus $86.3 billion in April, the bank’s international reserves and foreign currency liquidity report showed.

Foreign currency reserves – in convertible foreign currencies – totaled some $52.8 billion, up 5.4% on a monthly basis.

In May, the bank’s gold reserves – including gold deposits and, if appropriate, gold swapped – also rose 5.4% over the previous month to $36.7 billion.

In December 2013, its total reserves hit their all-time peak at nearly $136 billion, including some $21 billion in gold reserves.