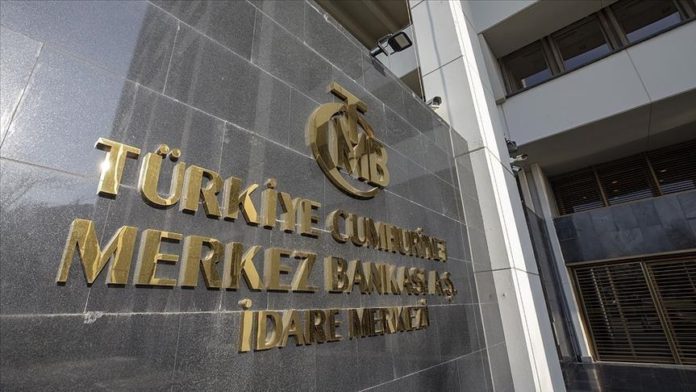 The Turkish Central Bank’s reserves rose to $106.9 billion as of the end of April, the bank announced on Friday.

The bank’s total reserve assets increased 0.9% from a month ago, the latest data showed.

Foreign currency reserves — in convertible foreign currencies — rose 3% to $57.9 billion, while its gold reserves — including gold deposits and, if appropriate, gold swapped — fell 1.3% from January to $41.5 billion.

According to the bank’s definition, the contingent short-term net drains on foreign currency consist of “collateral guarantees on debt due within one year” and “other contingent liabilities,” which are the banking sector’s required reserves in blocked accounts in foreign currency and gold, and letters of credit items on the Central Bank’s balance sheet.