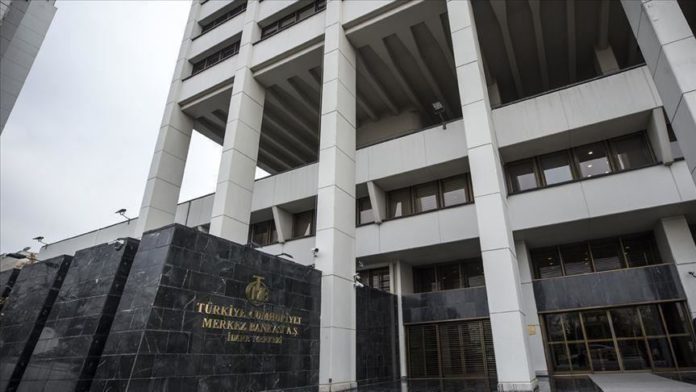 The official reserves of the Turkish Central Bank reached $86.3 billion as of the end of April, the bank announced Thursday.

The April figure showed that total reserve assets slipped 6.3% from the previous month.

“Of this amount, $17.3 billion was in principal repayments and $5 billion in interest payments,” the bank said.

The bank also said the contingent short-term net drains on foreign currency amounted to $30.2 billion last month, down 7.4% from end-March.