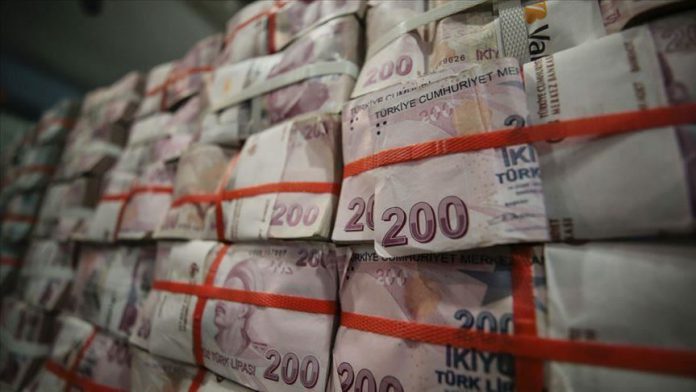 The Turkish Central Bank’s official reserves stood at $107.7 billion as of the end of February, the bank announced Friday.

Foreign currency reserves – in convertible foreign currencies – were up 3.2% to $75.8 billion, while gold reserves increased by 10.5% to $30.4 billion during the same period.

In January, the bank’s official reserves posted a 2.9% decrease to $102.5 billion, with foreign currency reserves falling 4.7% to $73.5 billion during the same period.

Short-term predetermined net drains of the central government and Central