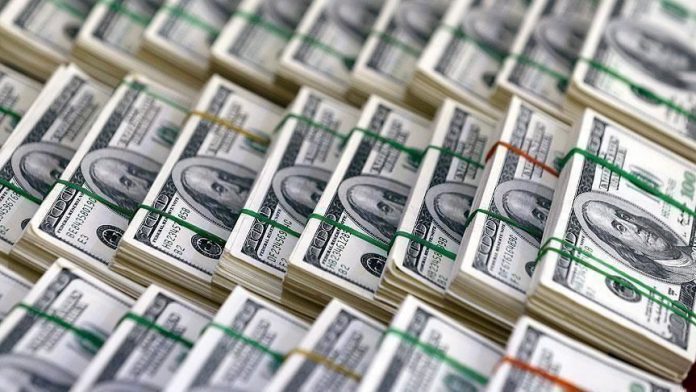 The official reserves of the Central Bank of the Republic of Turkey (CBRT) reached $104.8 billion as of the end of November, the bank announced Friday.

The November figure showed that total reserve assets rose 0.2% from the previous month.

On an annual basis, the CBRT’s official reserves jumped 15%, up from $91 billion at the end of November