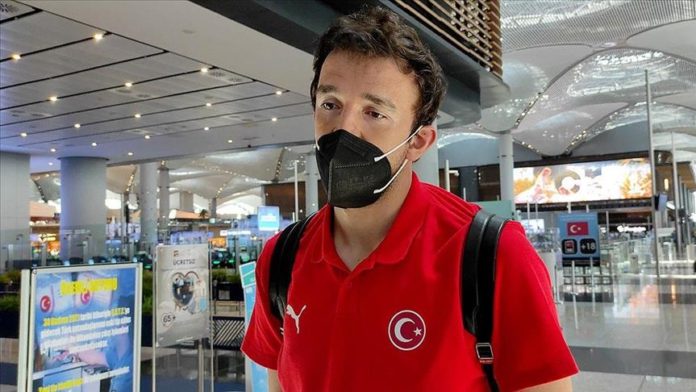 “Barça and Sertac Sanli have reached an agreement, pending the player’s medical, to sign the Turkish center for the next two seasons until 30 June 2023,” Barcelona said in a statement.

“The 2.13m Turk is 29 years old and comes to the Palau Blaugrana from last season’s EuroLeague winners Anadolu Efes,” it added.

Sanli has been a key Anadolu Efes player this season, especially at the Final Four in Germany’s Cologne where he averaged 15.5 points and 5 rebounds to help Efes to win their first EuroLeague title.

The 29-year-old won the Turkish League three times – twice with Anadolu Efes and once with Galatasaray.

Sanli became the second Turkish star to play for Barca after Ersan Ilyasova in the club history.