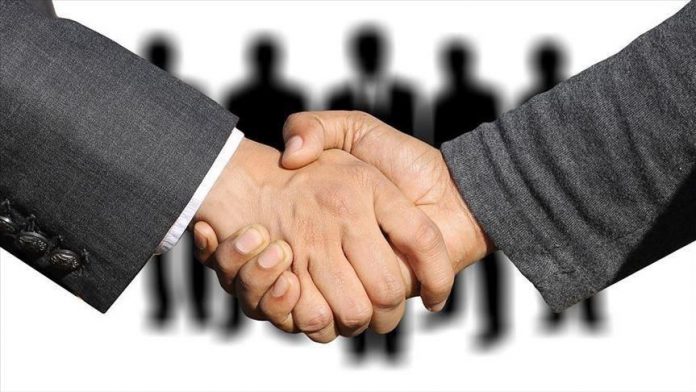 A dispute resolution center in the Turkish metropolis of Istanbul on Friday released rules governing Mediation-Arbitration (Med-Arb), an alternative procedure combining characteristics of both methods.

The new dispute settlement mechanism will enable the use of both mediation and arbitration in two separate stages, in the same proceeding, said the Istanbul Arbitration Centre in a statement.

“This two-tier dispute resolution mechanism will make it easier for commercial disputes to be resolved,” it said.

It added that in the Med-Arb model, the first of its kind in the world regulated by written rules, parties will first try to resolve their disputes