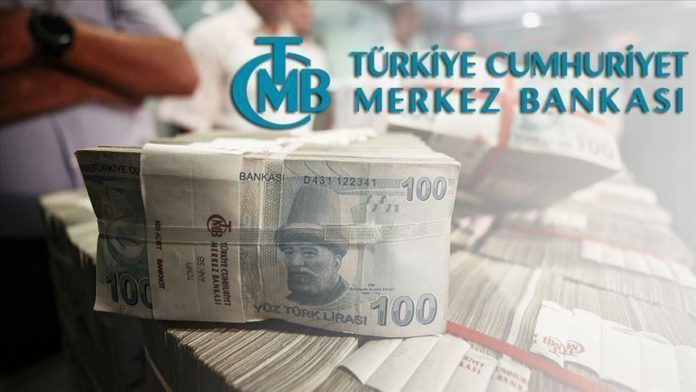 The fifth meeting of the Monetary Policy Committee (MPC) this year will be held on May 21 to announce the bank’s decision on interest rates.

“With the lira having recovered from the record low of 7.269/dollar the likelihood of a rate cut has increased,” Nigel Rendell, director for Europe, the Middle East and Africa at New York-based Medley Global Advisors, told Anadolu Agency.

“We expect the Bank to cut the repo rate by another 100 basis points at its May policy meeting,” he noted, adding this would take the repo rate to 7.75%.

Citing the bank’s ‘optimistic’ year-end inflation forecast to 7.4%, Rendell stressed this also justifies the case for lower rates in light of the recent revision.

Also, Jason Tuvey, a senior emerging markets economist at Capital Economics, expected that the bank is likely to deliver another rate cut.

“Turkey’s Central Bank is likely to cut interest rates by 50 basis points cut,” he noted, saying the pressure on the lira has eased on hopes that Turkey will be able to secure swap lines from central banks.

Easing cycle to continue, he concluded.