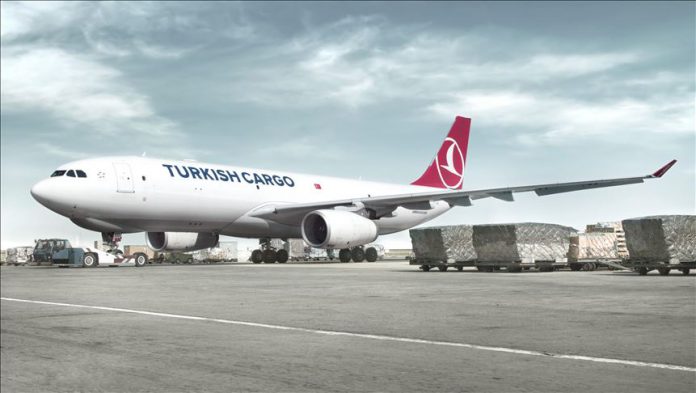 Linz, an attractive location from the viewpoint of the logistics and trading companies, will become the 90th freighter destination of Turkish Cargo across the globe and second in Austria, following Vienna, it said.

The flights, starting on April 2, will be operated twice a week, on Thursdays and Sundays.

“The new destination is not only a key city in terms of culture and tourism, but it also shines with its export potential

No one has right to Syrian wealth: Turkish top diplomat

November 9, 2019
We use cookies to ensure that we give you the best experience on our website. If you continue to use this site we will assume that you are happy with it.Ok