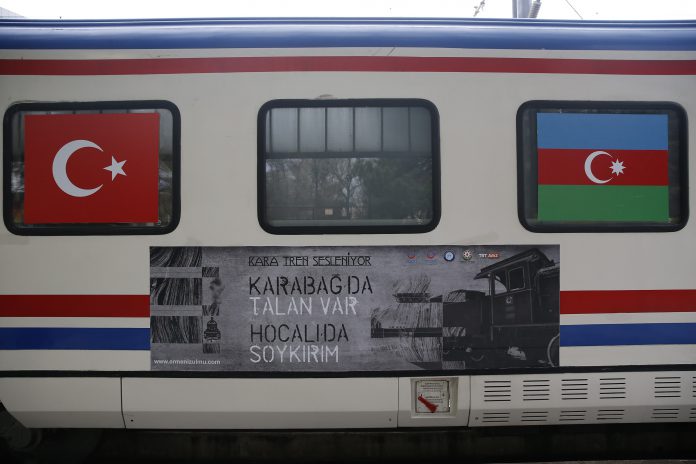 Turkey is hosting a number of events to commemorate the 1992 Khojaly Massacre committed against Azerbaijani civilians.

On the heels of the Soviet Union’s dissolution, Armenian forces took over the town of Khojaly in Karabakh on Feb. 26, 1992 after pounding it with tank and heavy artillery fire, assisted by an infantry regiment.

The Khojaly Massacre is regarded as one of the bloodiest incidents committed by Armenian forces against Azerbaijani civilians for control of the now-occupied Upper Karabakh region.

In order to raise awareness on the tragedy, Turkey’s Gazi University in cooperation with Turkish State Railways (TCDD), the

Turkey: Sectoral confidence up in June