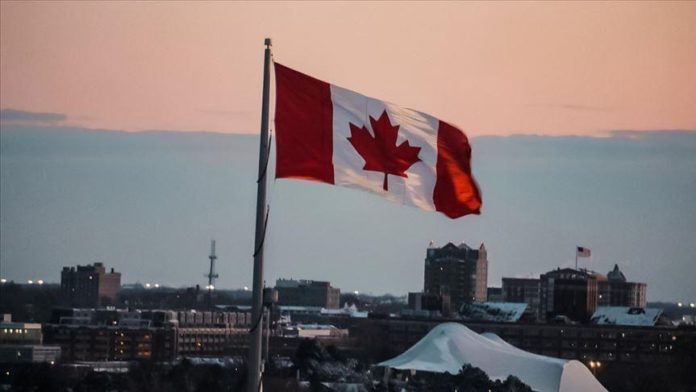 A Turkish-Canadian senior public servant, lawyer and university professor was officially appointed Wednesday to the Order of Canada, one of the country’s highest civilian honors.

Yaprak Baltacioglu was Canada’s first woman deputy minister of agriculture and served as a trusted advisor to four prime ministers before her retirement in 2018.

The 61-year-old was born in Ankara, earned her law degree from Istanbul University and came to Canada decades ago where she began her distinguished career, holding several key senior positions in the federal government.

She was named as one of 61 Canadians to the 2020 Order of Canada by Governor General Julie Payette.

“This is the 40th year of making Canada my home,” Baltacioglu tweeted. “I am honoured and humbled to be appointed to the Order of Canada. It is such a privilege to be a citizen of such a glorious country and I cherish having been given an opportunity to serve her.”

She was the previously the deputy minister of transport, infrastructure and communities “where she played a key role in administering the government’s stimulus package following the 2008 economic crisis,” her Munk School, University of Toronto, biography says.

Among her other roles as a senior civil servant, Baltacioglu served as secretary of the treasury board from 2012 to her retirement in 2018.

She was then named as chancellor (head) of Ottawa’s Carleton University.

Baltacioglu is the third Turkish-born Canadian to be appointed to the Order of Canada, joining Dr. Faud Sahin and Prof. Izak Benbasat.

Besiktas lift their morale with away victory