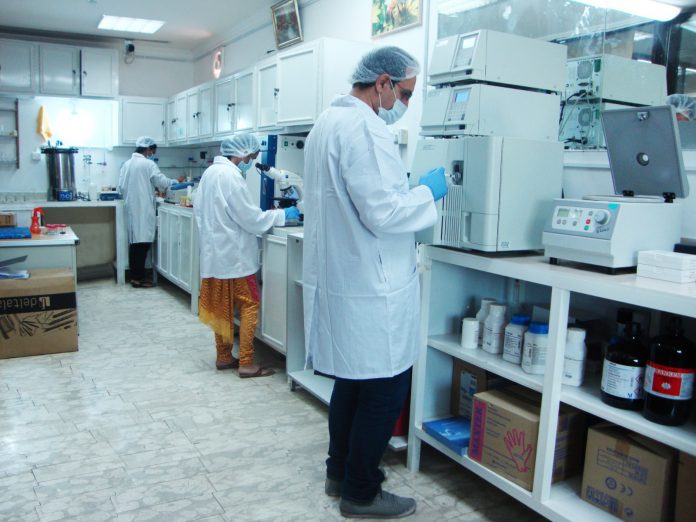 Honey sold by a Turkish businessman is flying off store shelves across five continents, and it counts top government officials in Kuwait and Saudi Arabia among its customers.

Muhammed Kasim Mucedidi’s success story began when he inherited the beekeeping and honey trade from his parents and earned a scholarship from a university in Kuwait.

During his studies, Mucedidi decided to start investing in honey and opened a small store.

His business gradually turned into a prominent company in the country, and years later he became one of the pioneers of the honey industry in Kuwait and the Gulf region.