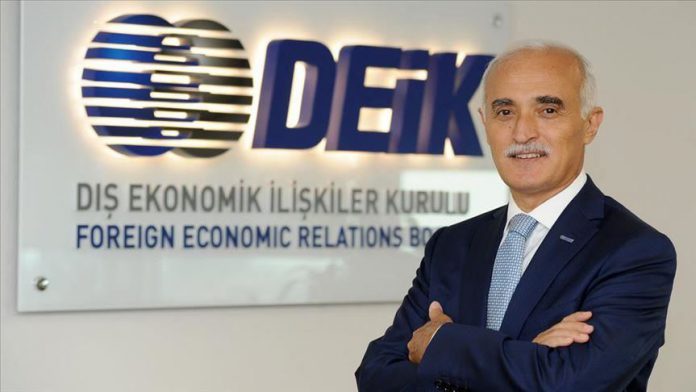 Turkish firms and business bodies announce support for the country’s National Solidarity Campaign, which was launched by President Recep Tayyip Erdogan to aid fight against the novel coronavirus on Monday.

After the campaign, Turkish business bodies such as the Turkish Exporters’ Assembly (TIM), Foreign Economic Relations Board (DEIK) and Independent Industrialists’ and Businessmen’s Association (MUSIAD) made donations.