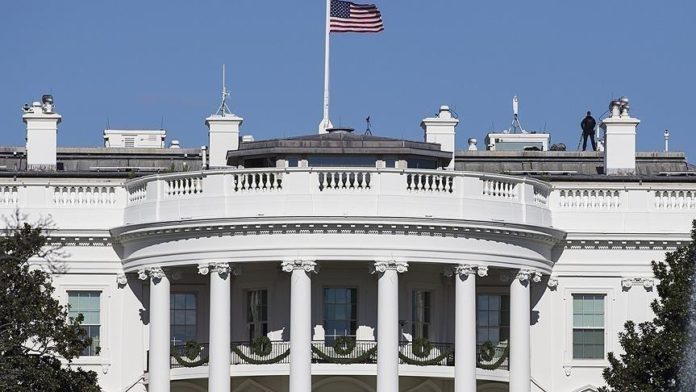 Turkish business leaders on Saturday condemned US President Joe Biden’s remarks on the events of 1915.

Rifat Hisarciklioglu, chairman of the Union of Chambers and Commodity Exchanges (TOBB), said on Twitter that history cannot be changed by political agendas or populist decisions.

Nail Olpak, the head of Turkey’s Foreign Economic Relations Board (DEIK), also criticized Biden’s statement, saying that Turkey has never in its long history committed such a crime against humanity.

“We strongly oppose and reject this unrealistic, politically based, and baseless statement, which is also not valid from the point of view of international law.”

This unfair position of the US, which we call a friendly and allied country, is neither politically nor diplomatically correct, he added.

Earlier Saturday, Biden called the events of 1915 a “genocide,” breaking US presidents’ long-held tradition of refraining from using the term.