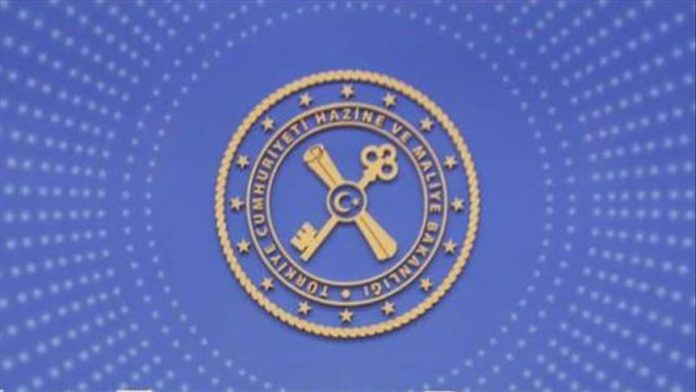 With Turkey announcing a new economic program for 2021-2023 on Tuesday, the representatives of business organizations welcomed it, saying the targets set based on macroeconomic realities of the economy.

Turkey on Tuesday announced its new economic program for 2021-2023 based on themes of “new stabilization, new normal, and the new economy”.

Nail Olpak, chairman of the Foreign Economic Relations Board (DEIK), stated the new program has put forward a new road map that instills confidence in the Turkish business world and private sector.

It is a well-prepared program with its priorities duly identified and grounded on its feet, he said.

Also commenting on the program was Ismail Gulle, the head of the Turkish Exporters’ Assembly (TIM), calling the new plan “extremely consistent” in terms of basic macroeconomic goals given the current situation of both the global and Turkish economy.

He added the the newly unveiled program emphasize the three main objectives: keeping the labor market alive, providing households and businesses with the necessary liquidity, and keeping supply chains alive by guaranteeing the continuity of the activities of key sectors.

He also said it is promising that value-added production and gratifying employment are highlighted in the program.

“It is a reasonable scenario for the economic growth rate to be slightly positive in 2020, as envisaged in the new economic program,” said Abdurrahman Kaan, the head of Turkey’s Independent Industrialists’ and Businessmen’s Association (MUSIAD).

Thus, the economy will not fall too far to the 2021 economic growth target of 5.8% due to the base effect, he added.

“However, in order for economic growth to be at the level of 5% in the ongoing period, both economic efficiency and productivity should increase,” he concluded.