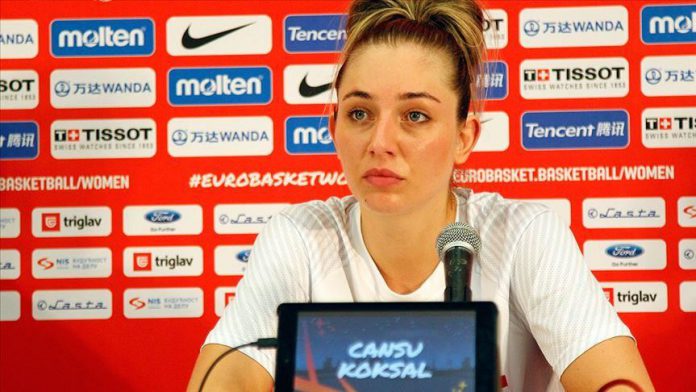 The team posted a video on Facebook to welcome the new forward and said she will play overseas for the first time after deciding to pack her bags to be a part of USO Mondeville.

She also played for Turkish basketball heavyweights, Fenerbahce and Galatasaray.

Mondeville is the club’s hometown near Caen in France’s northwest.