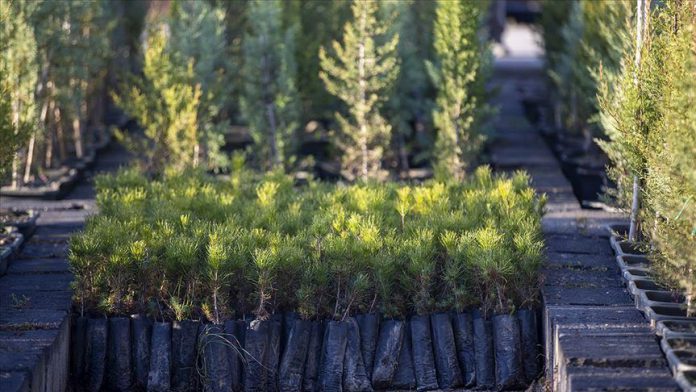 A Turkish basketball club, Turk Telekom will contribute to the country’s recent eco-project, donating saplings for a greener Turkey during their league match on Sunday

Turk Telekom basketball club from capital Ankara said on Twitter that they promised to donate saplings for each spectator, who will watch their ING Basketball Super Lig game against OGM Ormanspor at Ankara Sports Hall.

The venue — previously called the Ankara Arena — was inaugurated in 2010 to host the FIBA World Championship.

Located in the city center, the Ankara Sports Hall is able to host 10,500 spectators.

The game tips off at