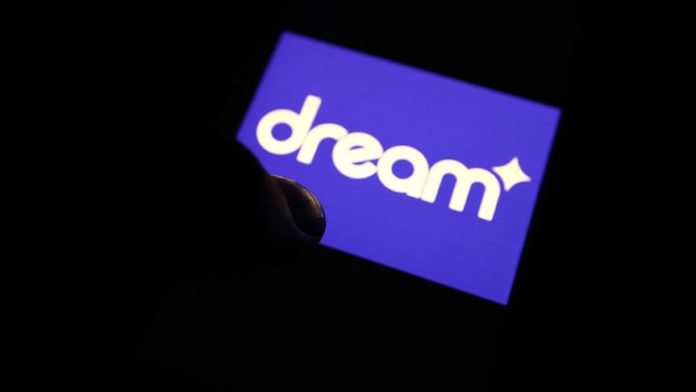 Just two years after it started, a $255 million injection from investors has made Turkish Dream Games one of the most valuable private mobile gaming companies in the world.

The new capital raises Dream Games to a $2.75 billion valuation – representing a doubling of the company’s value from pre-product launch in just six months, a company statement said Tuesday.

Series C – the company’s third venture round in the past year – was led by Index Ventures, which has supported Dream Games since Series A. Makers Fund, funds and accounts managed by BlackRock, IVP, Kora and Balderton Capital also participated in the round.

To date it has raised a whopping $468 million from investors.

“We wanted to bring a holistic and inspiring spirit of excellence to the many thousands of details involved in the game design process, from art and engineering to the mechanisms that underpin the user experience. The result is a rich, beautiful gaming experience with enduring appeal.”

The success and growth of Dream Games’ Royal Match exceeded all of its expectations, said Stephane Kurgan, the Index Ventures partner who led the investment.

“In eight months, Royal Match has become one of the most-played mobile games of 2021. Dream Games has assembled one of the best teams in the industry, with a rare combination of creative talent, engineering expertise and relentless work ethic.”

In 2021 Dream Games released its first title, a puzzle game called Royal Match, which became one of the world’s top-grossing games, consistently ranking in the top 10 lists in the US, UK, and other major markets.

Dream Games plans to start development of a new game in 2022.

The company, which was established in 2019 by former executives at Peak Games, currently employs 80 people in its offices in the Turkish metropolis Istanbul, and plans to add an additional 120 people in 2022.