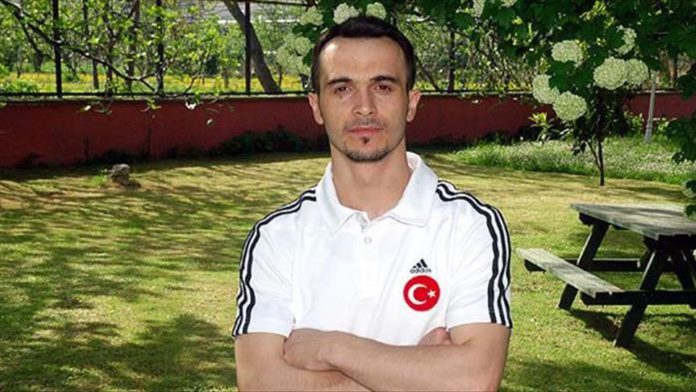 “Mete Binay, 35, of Turkey, competing in the men’s 69 kg weightlifting event at the Olympic Games London 2012, in which he ranked 6th, has been sanctioned,” the International Olympic Committee (IOC) said on its website.

“Re-analysis of Binay’s samples from London 2012 resulted in a positive test for the prohibited substance Stanozolol,” the Olympics’ governing body said.

Following the test results, Binay was retroactively disqualified from the 2012 games.

In addition, Binay was ordered to return the diploma he got for the competition.

“The Turkish Olympic Committee shall ensure full implementation of this decision,” the committee added.

Stanozolol is an androgen and anabolic steroid medication prohibited by the World Anti-Doping Agency (WADA).

WADA put it on its list of banned substances under anabolic agents.

Taiwan reports no local virus case for over 2 months