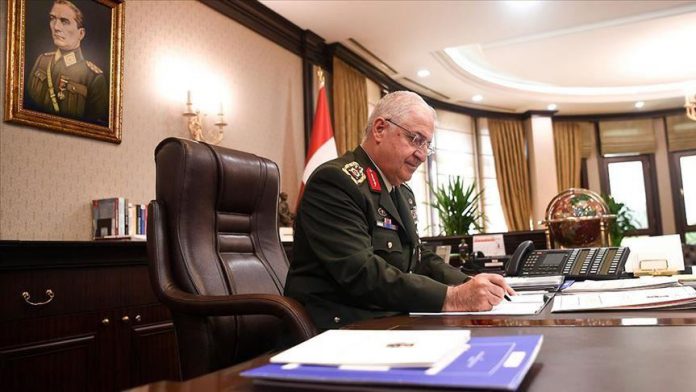 This came a day after at least 33 Turkish soldiers were martyred and dozens of others injured in an airstrike by Assad regime forces in the Idlib, Syria de-escalation zone, just across Turkey’s southern border.