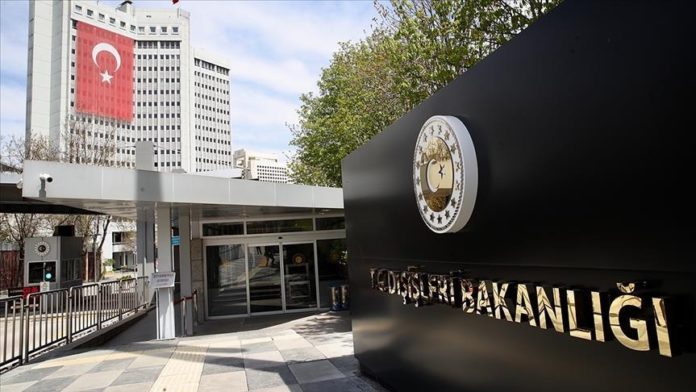 The second meeting of envoys from Turkiye and Armenia for normalization of ties is set for Feb. 24, the Turkish Foreign Ministry said on Thursday.

“The next meeting of the Special Representatives of Turkiye and Armenia in the Turkiye-Armenia normalization process, Ambassador Serdar Kilic and Deputy Speaker of the Armenian Parliament Ruben Rubinyan, will take place on February 24th in Vienna,” said a statement.

Talks were first held in the Russian capital Moscow on Jan. 14. According to a joint statement, the parties agreed to continue negotiations without any preconditions.

As part of the efforts, Turkey and Armenia have also resumed commercial flights.

The two countries have been divided on a range of issues, including Armenia’s refusal to recognize a shared border, its occupation of Nagorno-Karabakh, and 1915 events between the Ottoman Empire and Armenians. 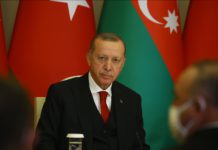