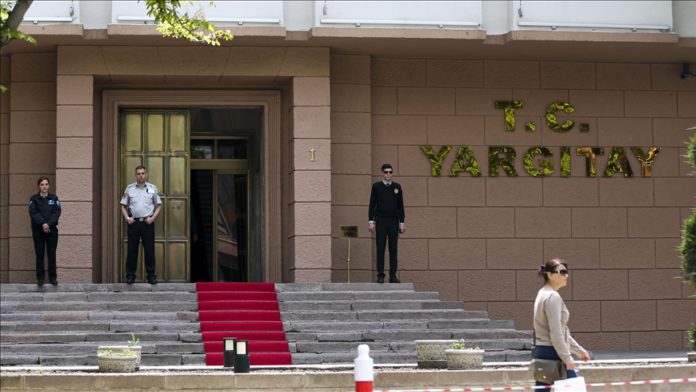 Turkey’s Supreme Court of Appeals on Wednesday overturned a decision on journalists Ahmet Altan and Nazli Ilicak, who were given jail time for links to the Fetullah Terrorist Organization (FETO).

Ilicak had been sentenced to eight years and nine months and Altan had gotten 10 years and six months in prison for aiding the terror group, which was behind the 2016 defeated coup in Turkey

According to information obtained by Anadolu Agency, the court, also known as the Court of Cassation, ruled to overturn the decisions on both defendants after its appellate review.

In its ruling on Altan, the court took the time he had already spent in detention into account.

The decision was also made on the grounds that a reduction mandated in the Turkish Penal Code had not been applied.

Later in the day, Altan was discharged from the Silivri prison in Istanbul province.