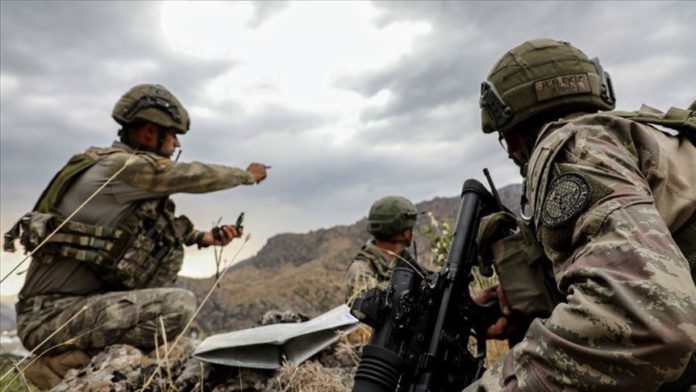 ”Operation Claw-Tiger continues successfully as planned to neutralize the PKK and other terrorist elements which threaten the security of our people and borders and attempt to harass and attack our police stations and bases,” said Hulusi Akar on Twitter.

The operation was launched last week against the PKK and other terrorist elements that have recently stepped up harassment and attacks from northern Iraq, just across the border with Turkey.