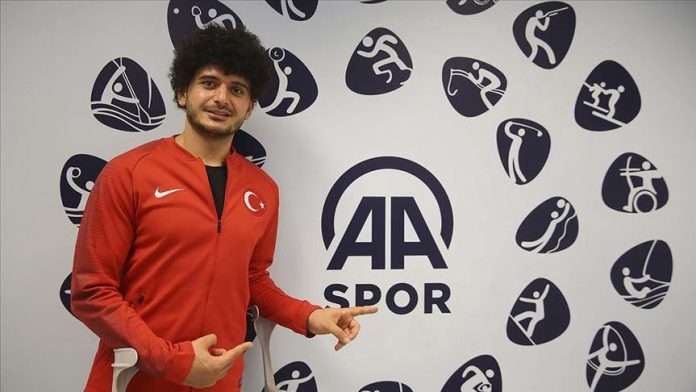 Turkish national amputee football player Baris Telli says he does not want to die before lifting the World Cup during his career.

Telli said Turkey’s national amputee football team has been successful for a long time and is now aiming to win titles in two major tournaments.

“I know very well that we are currently a

US envoy set to visit Gulf for Yemen peace talks

US: Dow, S&P 500 fall at opening with inflation data