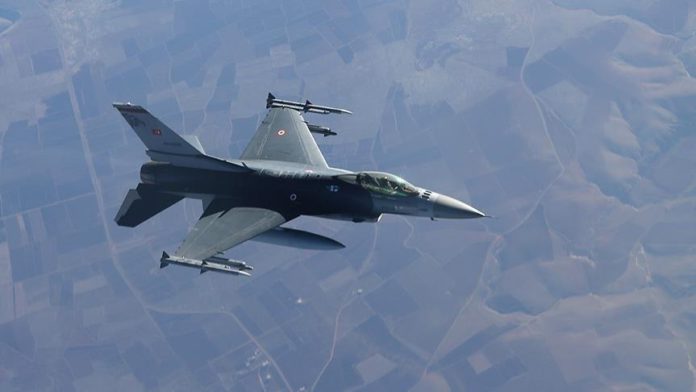 Three of the terrorists were neutralized as part of the ongoing Operation Pence-Yildirim, and another one separately in Zap region, the ministry said on Twitter.